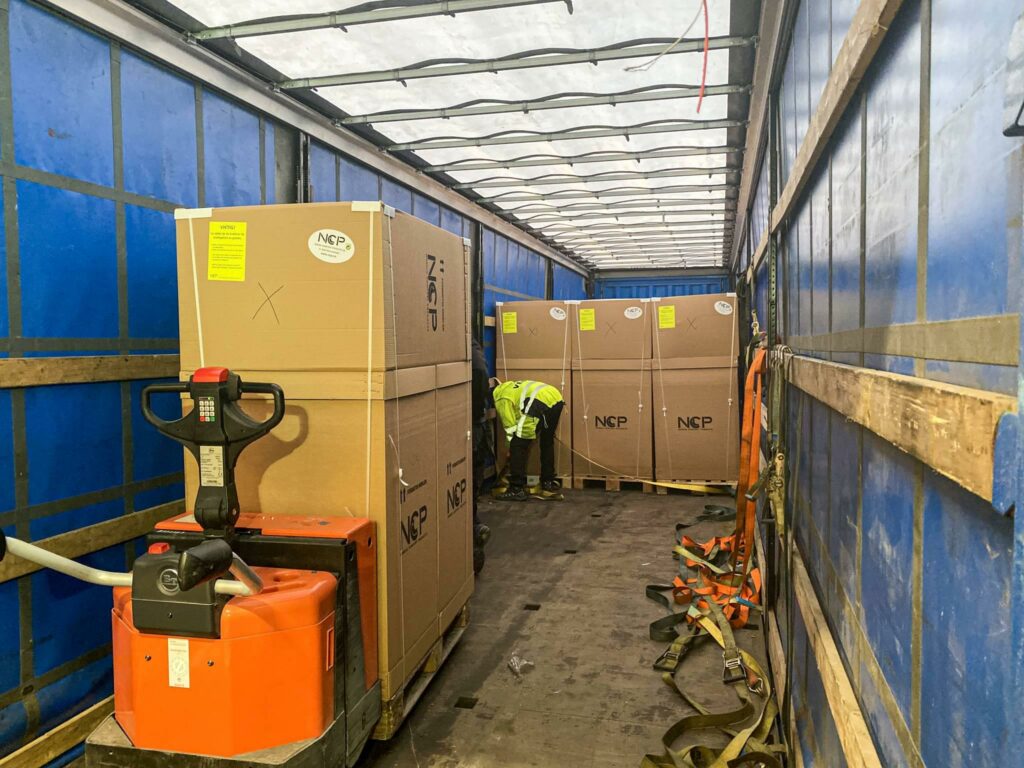 NCP's environmental chair, S-1500, really became a hot topic of conversation when it was launched in Stockholm in February this year. Interest was sky high for the recycled chair, designed by Snøhetta, and today as many as 417 chairs travel all the way to Canada.

The buyer in Canada is d | vision 21, a furniture importer based in Montreal. d | vision 21 was present during the furniture fair in Stockholm, and loved the story around S-1500.
- They contacted us immediately after the fair and wanted to start a collaboration, says Stefan Olsen, on sales and support.
Olsen has had a close dialogue with the customer after they made contact.
- A demo chair was sent down in March, which the customer was delighted with. Then we got an order for 36 chairs for another project in Canada, Quebec.
The large order of 417 pcs. S-1500 chairs arrived in August this year, with delivery in November.
- At the moment we do not know much about the end customer, but it will be exciting to see where the chairs end up and how they are used, Olsen says.

Inside the production hall are the guys who have worked on the shipment. For how long does it actually take to make 417 chairs?

Stein Erik Akselsen and automation apprentice Jørgen Molid who work with plastic molding say that the actual production of the shells is relatively fast.
- It takes 2 minutes and 17 seconds to cast a shell for the S-1500, they explain.

S-1500 is made from recycled plastic, the granulate that is melted has previously been ropes and other waste from the fishing industry. This makes production more challenging than using virgin plastic.
- It is clearly easier to melt virgin plastic than recycled. It takes a lot of programming and testing to get a perfect result, says Akselsen, and keeps up a failed attempt.
- This is an example of what can happen if it is not done right. The plastic simply looks like orange peel, he laughs.

When the shells are ready, the chassis will be mounted on, and production worker Tommy Haugli was given the honor of mounting the entire order. He spent two and a half working days on it.
- I only fitted the chassis those days, Tommy laughs.
He adds that the task went completely painlessly, and on the contrary denies that it was tedious work.
- I'm just happy as long as I have something to do, he grins.


NCP CEO Svein Erik Hjerpbakk says that the company is investing heavily in exports and that more and more shipments are now going abroad. Delivery to Canada is the largest export shipment NCP has had, if one disregards deliveries to Sweden and Denmark.
- d | vision 21 was on the field early after the Stockholm Fair, and it is fun that such requests turn into deliveries, says Hjerpbakk.
- Now there are several large shipments that go abroad before the new year. We work with countries such as the USA, Spain, the Czech Republic, France and the Netherlands.

It is not only large players who have shown interest in the environmental chair, the private market also wants the S-1500.
- We have already sent several private deliveries abroad - Switzerland, England and France, to name a few, Hjerpbakk concludes. 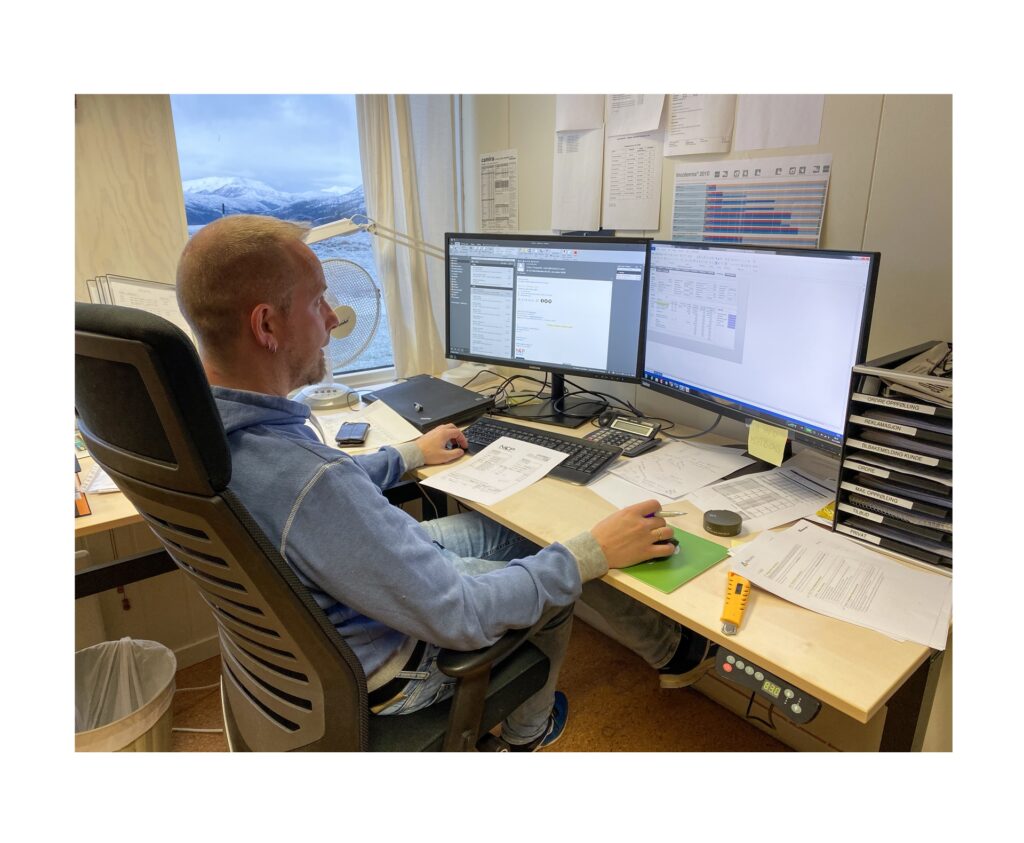 Our latest newsletter for September